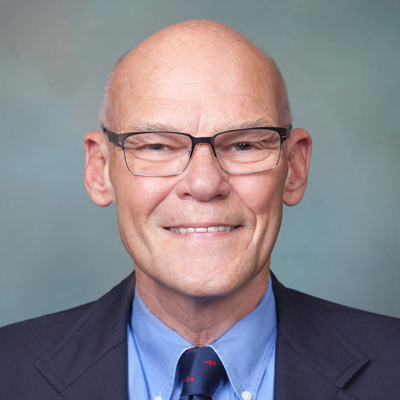 His winning streak began in 1986, when he managed the gubernatorial victory of Robert Casey in Pennsylvania. In 1987, Carville helped guide Wallace Wilkinson to the governor’s seat in Kentucky. Carville continued his winning streak with a win in New Jersey with Frank Lautenberg elected to the US Senate. He next managed the successful 1990 gubernatorial campaign of Georgia’s Lieutenant Governor Zell Miller, including a tough primary win over Atlanta mayor Andrew Young, and in 1991, Carville – who had already become prominent in many political circles – drew national attention when he led Senator Harris Wofford from 40 points behind in the polls to an upset landslide victory over former Pennsylvania Governor and U.S. Attorney General Richard Thornburgh. But his most prominent victory was in 1992 when he helped William Jefferson Clinton win the Presidency.

In recent years, Carville has not been a paid political consultant for many domestic politicians or candidates, instead focusing on campaigns in more than 23 countries around the globe stretching from the continents of South America to Europe to Africa and most recently Asia.

James Carville is also a best-selling author, actor, producer, talk-show host, speaker and restaurateur. His titles include We're Still Right, They're Still Wrong: The Democrats' Case for 2016, Love & War: Twenty Years, Three Presidents, Two Daughters and One Louisiana Home; It’s The Middle Class Stupid!; All’s Fair: Love, War, and Running for President (with wife Mary Matalin); We’re Right, They’re Wrong: A Handbook for Spirited Progressives; And the Horse He Rode In On: The People vs. Kenneth Starr; Buck Up, Suck Up... and Come Back When You Foul Up; Had Enough? A Handbook for Fighting Back; Stickin’: The Case for Loyalty; his children’s book, Lu and the Swamp Ghost; and 2006’s Take it Back, 40 More Years: How the Democrats will Rule the Next Generation.

Carville also serves as a professor of Practice at Tulane University in New Orleans, where he lives with his wife Mary Matalin and their two daughters. 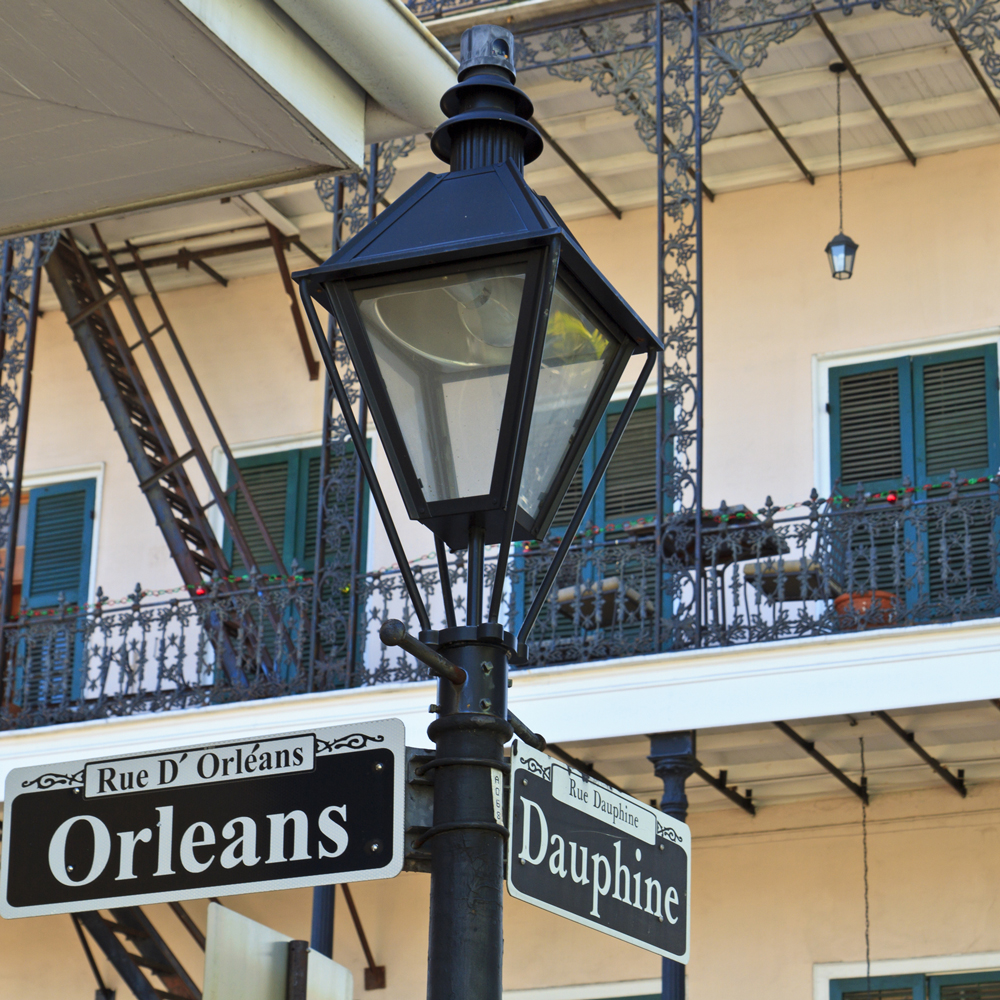